What’s got us talking 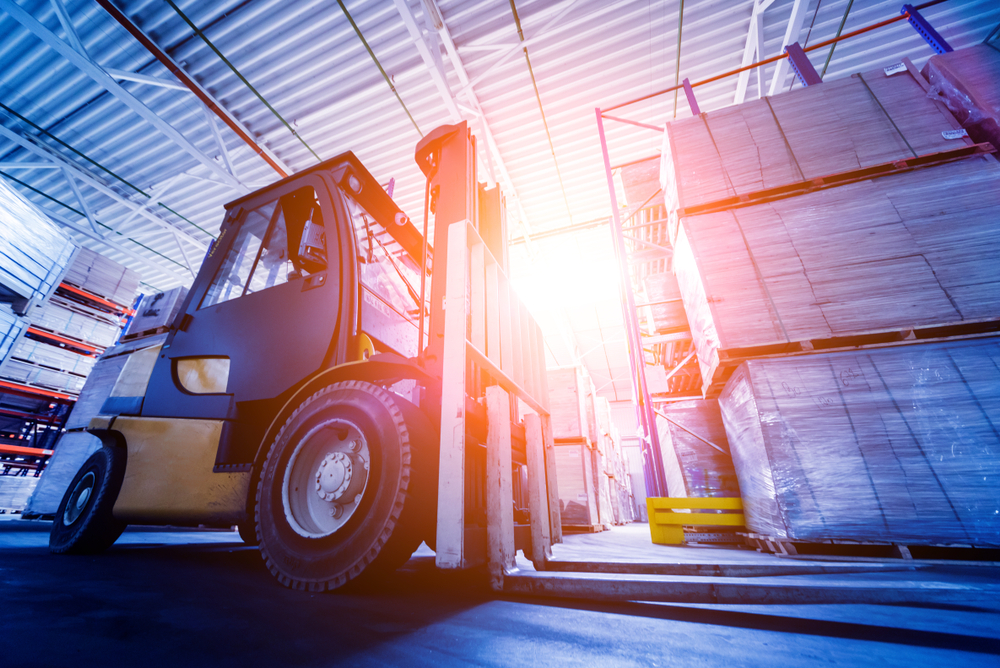 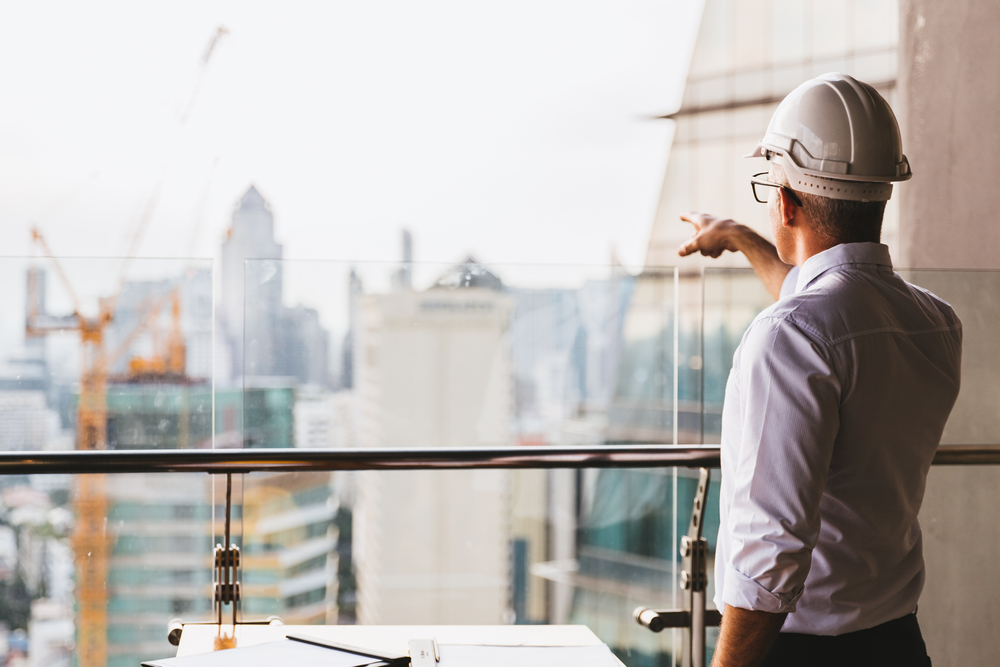 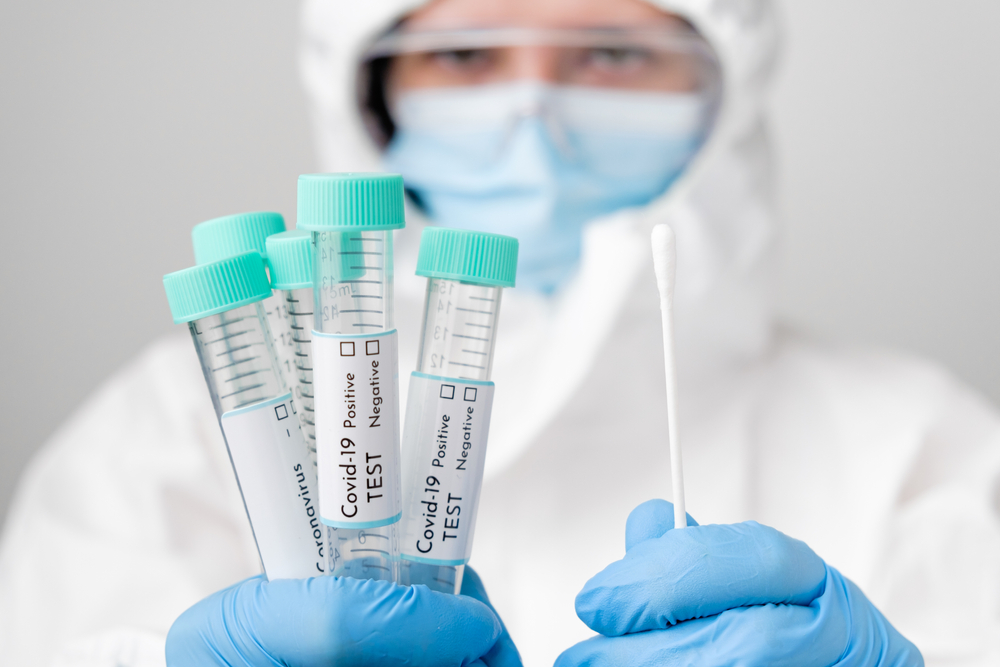 To find out more about how Qfactorial can help your business, please get in touch using the enquiry form below or, if you prefer, call us on +44 (0)1256 814111 or email kevin@qfactorial.co.uk to speak to our principal consultant.

A small onshore oil producer in Kazakhstan had developed, as part of its management system, a process and tools for managing contractors. An independent audit was required to determine the extent and effectiveness of implementation together with the level of alignment and compliance by departments involved in the process.

An audit team was assembled, including two young engineers from the host organization, initially assigned as observers but quickly co-opted onto the team for on-the-job auditor training. This proved to be a key factor in gaining acceptance of the audit process by a sceptical local management team. The presence of trusted colleagues with the advantage of local language skills and cultural understanding made the difference between a difficult, guarded interview and a free and frank dialogue.

The findings were openly discussed and well received at the closing meeting. A formal report was issued soon after the event with significant audit themes and findings highlighted for management attention.

We have recieved your enquiry and one of our specialists will be in contact with you shortly.